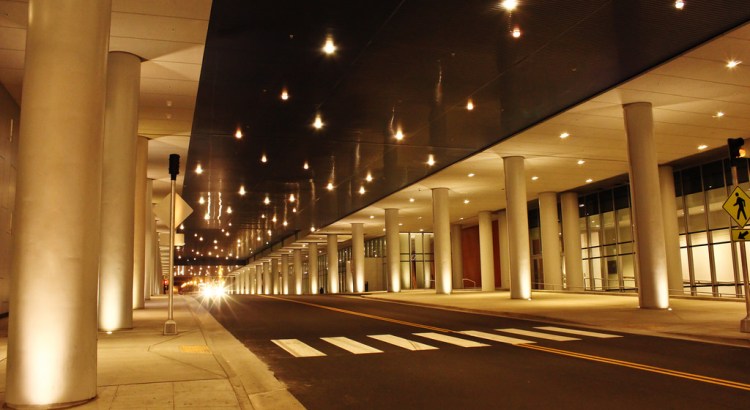 Pedestrians and cyclists are especially vulnerable where a bus stop is not accompanied by a safe crosswalk, where there are narrow road shoulders, and when drivers make right turns on red lights.