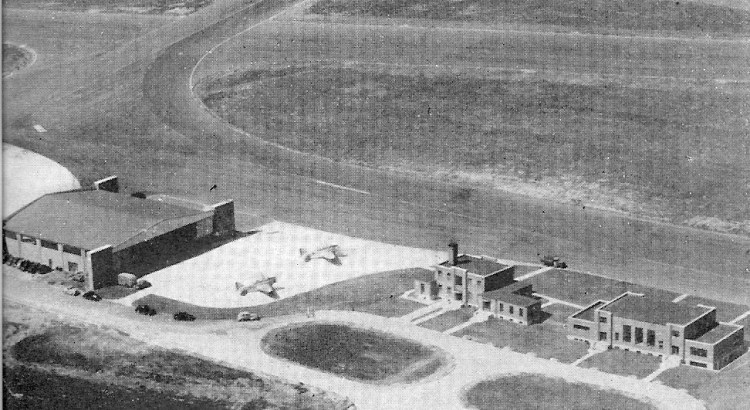 On this day in 1937, Nashville International Airport opened its runways to the growing air-bound public.  Only then, it wasn’t called that; it was named Berry Field Nashville Airport, thus the airport code BNA:

It wasn’t too long before the military requisitioned the airport for air support operations in World War II, however.  They were nice enough to expand the airport during this time, at least, and at the end of the war, they returned it to the city.

The airport was officially renamed to Nashville International Airport/Berry Field in 1988, but you hardly ever see the “Berry Field” part used anymore.